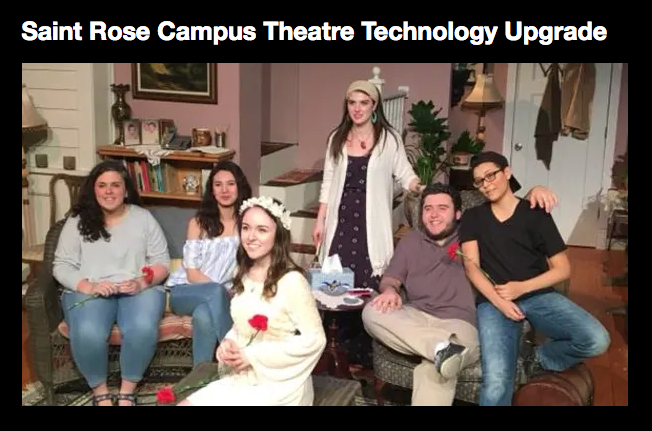 The Saint Rose Theatre has the chance to upgrade some of their decades-old equipment! Your donations can help the Saint Rose Theatre buy new lights, cable, sound management, etc., that would immensely benefit production value and increase learning opportunities for theatre students within the department. Please help us continue to make innovative theatre at the College of Saint Rose!

Read more and give here.

The Drama Program fall production is the musical Flora the Red Menace, which features words and music by John Kander and Fred Ebb. In their first Broadway collaboration, Kander and Ebb (the team responsible for Cabaret, Chicago, and Kiss of the Spider Woman, among many other classics) look back on 1930s New York City.

Flora Meszaros (a role originated by a 19-year-old Liza Minellli) is a promising art student who finds her first job and first love in Depression-era Greenwich Village.  Her breakup with a leftist painter leaves her sadder but wiser and with the realization that she will go on to do great things.

The players and staff for this production after the jump.

END_OF_DOCUMENT_TOKEN_TO_BE_REPLACED

This spring Saint Rose players will perform Naked, a rarely staged drama by Italian playwright, novelist, and Nobel Prize winner Luigi Pirandello. Pirandello is best known for his plays, like Six Characters in Search of an Author and Enrico Quatro, both of which, like Naked, tackle issues of identity and reality/artificiality. The play will be directed by Dr. Kenneth Krauss, director of the Saint Rose drama program. Regarding the play’s plot, Dr. Krauss tells us, “Naked centers on a young woman who, while working as a governess, unwittingly contributed to the death of the child for whom she was caring. After attempting suicide, an act covered in all the newspapers, she is taken in by a successful Roman novelist, eager to give her a new start. Yet he and the other three men who come back to see her are not really interested in who she really is but only in who they think she is. Pirandello’s ironic exploration of identity questions the possibility of a genuine self and asks audiences to contrast what they think of as real life with the artificiality of the theatre.”

The spring performances of Naked will feature the acting talents of five Saint Rose students:

“15 Minutes Max” is the title of The Saint Rose Video Festival, which will be held on Thursday, March 22 at 5 pm in the Carondelet Symposium, Third floor of the Thelma Lally School of Education. This festival will feature screenings of the best fiction and nonfiction videos produced by Saint Rose students. English undergrad Briana del Bene will have her video “Sex and Sports: Beautiful Muscle” screened. Del Bene’s video will treat the audience to, “A sense of two female identities: the female athletes stepping out of the feminine identity to fit into athletics and succeed.”  Awards will be presented at the festival for “Best Nonfiction Video,” “Best Fiction Video,” and “Prize of the Audience.”

“Festival of Scenes” will be held on Friday, March 23 at 7 pm in the Saint Rose Campus Theatre, 996A Madison Ave. (located behind 1000 Madison Ave.). This will event will feature scenes from original one-act plays written by Saint Rose Graduate students currently taking “Playscript Writing: Theory and Practice,” an English Graduate course. English Graduate student Samson Dikeman tells us this about his scene, “First Time Caller,” which can be seen at the festival: “In my scene we see the protagonist, Peter Grant talking to his producer Chuck Glass after Peter’s wife has left him. What I was hoping to do in this scene was allow the characters, Peter and Chuck to elaborate on their mutual relationship problems and in turn reveal themselves to the audience.” This evening of theater is free and open to the public, but seating is limited, so plan on arriving with plenty of time before the curtain!

The following is a list of the student films that will be screened at “15 Minutes Max:”

Nonfiction (in alphabetical order by title)

El Salvador and “The Problem with the Land”   Milvia E. Mendez

What is Art?   Gary Brennan

What Makes Me Stronger   Liv Zabka

Fiction (in alphabetical order by title)

A Day at the Office   Gary Brennan

The following is the list of scenes that will be performed at “Festival of Scenes:” 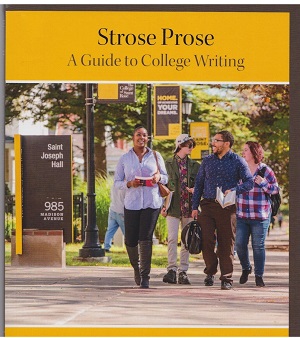 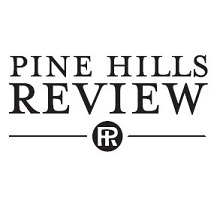